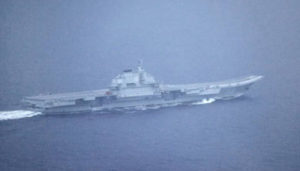 Question of the day

Revival or Resistance: Has July 4 lost its meaning?