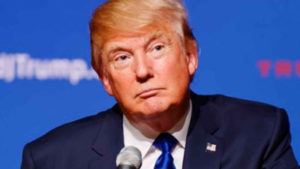 Ouch: Swalwell’s poll on banning ‘every weapon of war’ backfires