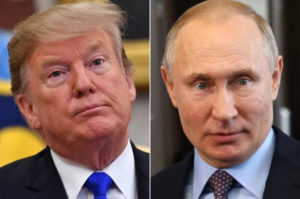 New Mexico official: The cartels are ‘kicking our butts’