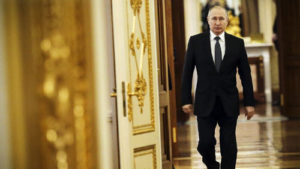 AOC too busy for her constituents: ‘Her heart is not in the Bronx’

Conquering Distance with Loved Ones

Biden Gang Corruption and its Apologists

Uncle Tom’s Cabin, the Curse of Canaan, and the Golden Rule