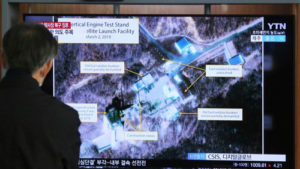 How socialism is working in NYC: Bumps on the ‘progressive’ road